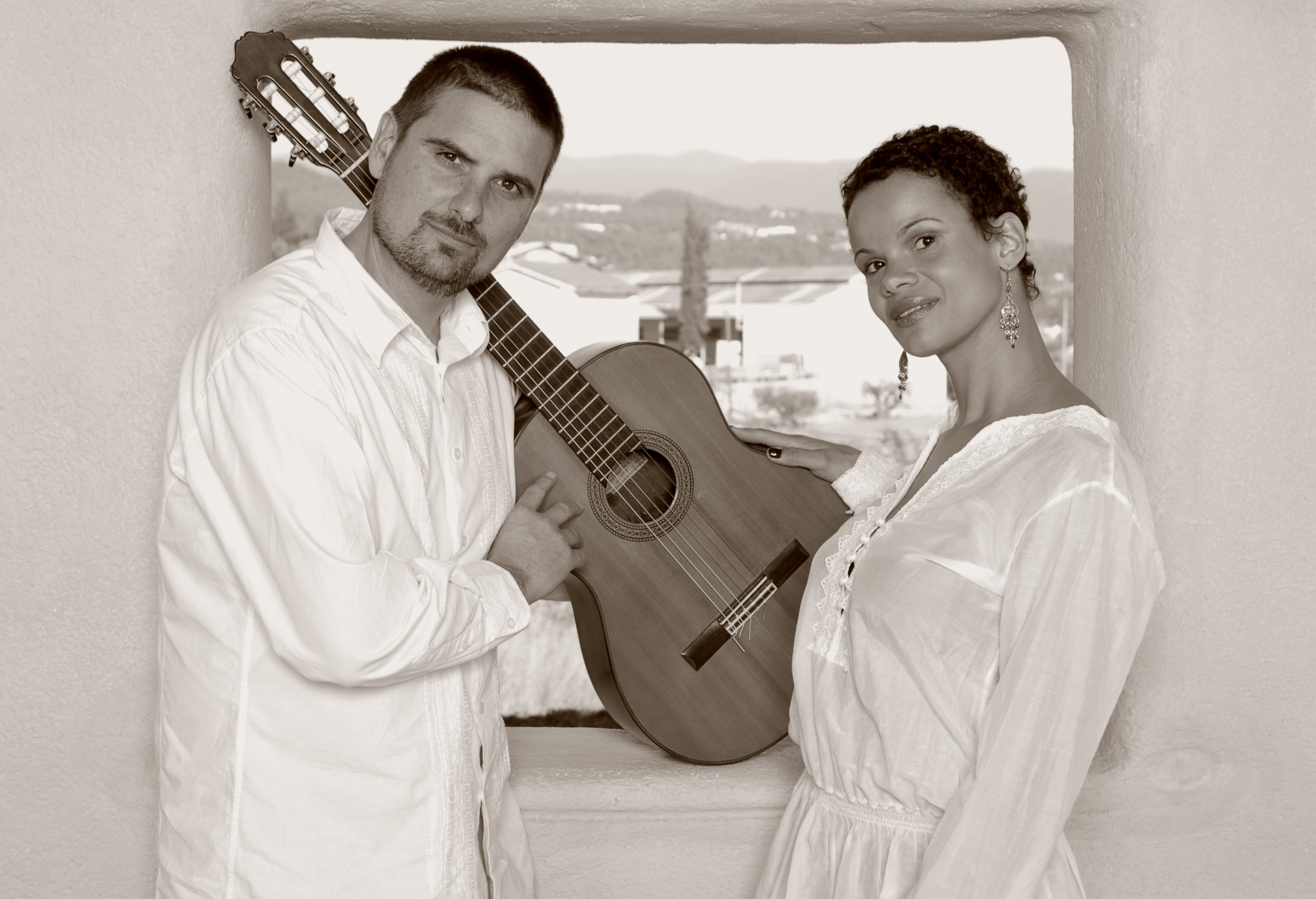 DUO LIED formed by Sabine van Waesberghe, soprano and Gustavo Them, guitar was created in 2008 as a result of the common interest in the repertoire for voice and guitar.

Since then they have performed together for the Mas y Mas Foundation of Barcelona, Friends of the Collbató Organ, Concert of the Corts Barcelona, Ateneu Barcelonès, Space for Children Association Waldorf School, Llerona Church in  Can Terres Hermitage la Garriga, Sant Benet Montserrat monastery, Montserrat Monastery, charity concert for Haiti in Cardedeu and the “pati Manning” in Barcelona for the Entreacte magazine and in the Peralada castle concerts.

DUO LIED offers a journey into the emotional world of Italian-German romanticism through the songs of lieder composers Franz Schubert and italians “ Bel canto “ from Mauro Giuliani.
This duet broadens its repertoire with standards of black spirituals and African American gospel.

Born in Barcelona, ​​he began studying guitar at the Luthier School of Musical Arts and obtained a higher degree in guitar at the Oscar Esplà Conservatory in Alicante, continuing his studies in the United States with Manuel Barrueco, graduating with the “Artist Diploma” from the Peabody Conservatory of Johns Hopkins University in Baltimore, Maryland.He is a teacher for seven years of the “St. Mary’s College of Maryland” and the “Baltimore School for the Arts” in the United States.

He has appeared on Radio in programs of Catalunya Música, Radio Barcelona, ​​WBJC of Baltimore, Stereo Lima of Peru, KVNO of Omaha etc.
As a teacher at the Vall del Tenes School of Music and the Luthier School of Musical Arts and he is the director of the guitar orchestras of these schools.

He has three CDs recorded and his concert activity has taken him to the United States, Spain, Portugal, Germany, France, Austria, Peru and Switzerland, in auditoriums such as the “Library of Congress in Washington DC,” The Museum of the Nation” in Lima, the “Konzerthaus in Vienna” and the “Heinz Hall” in Pittsburgh. 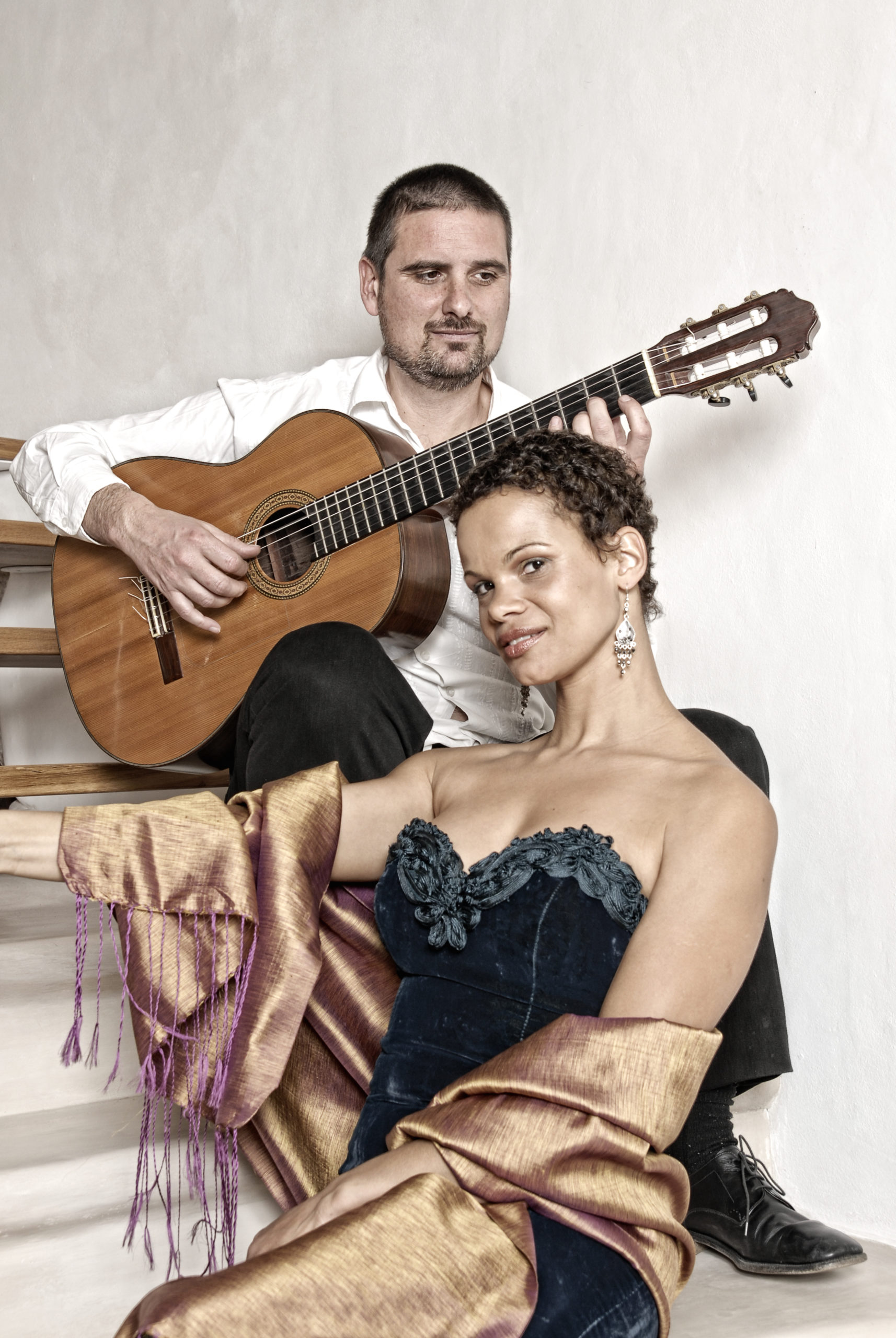 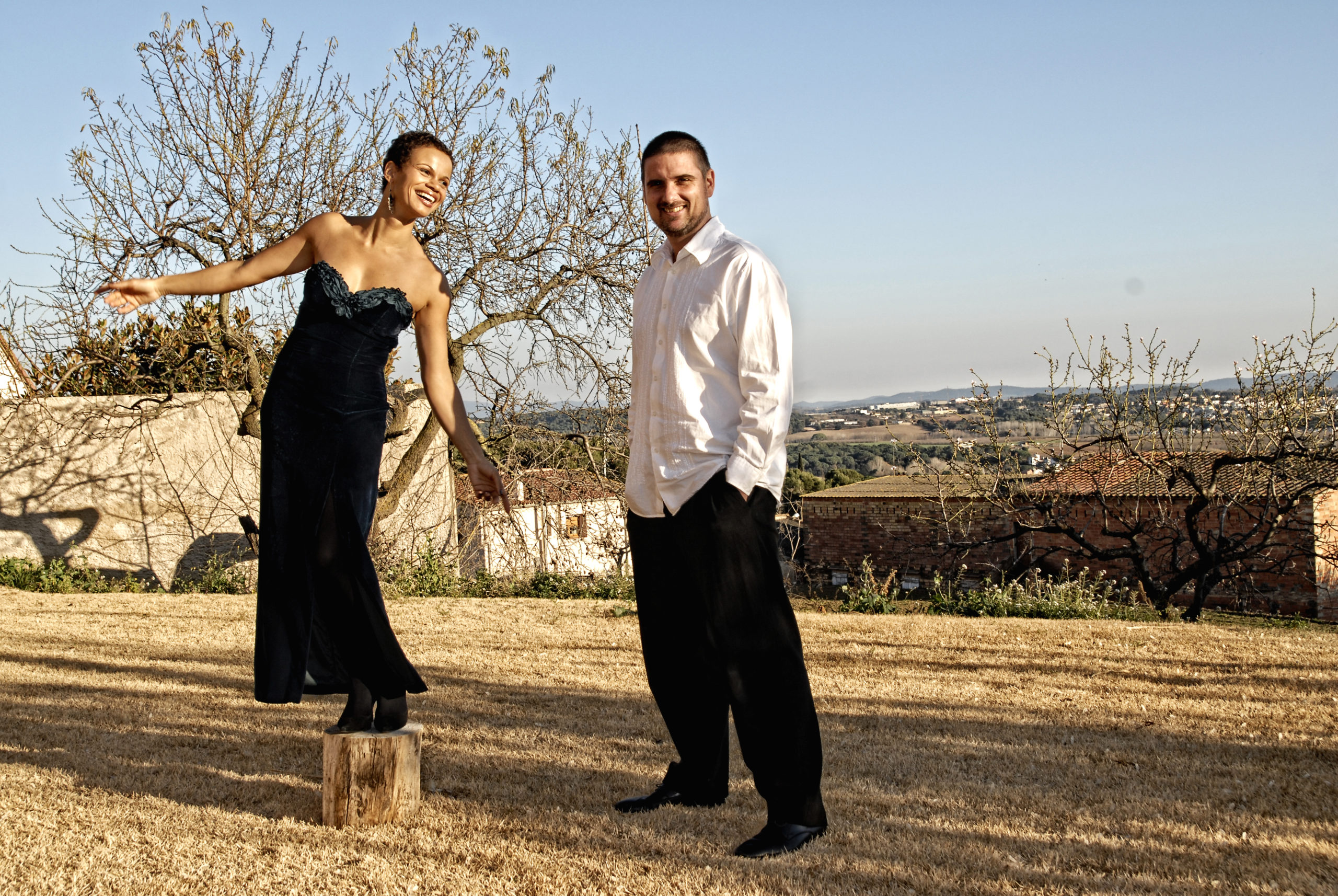