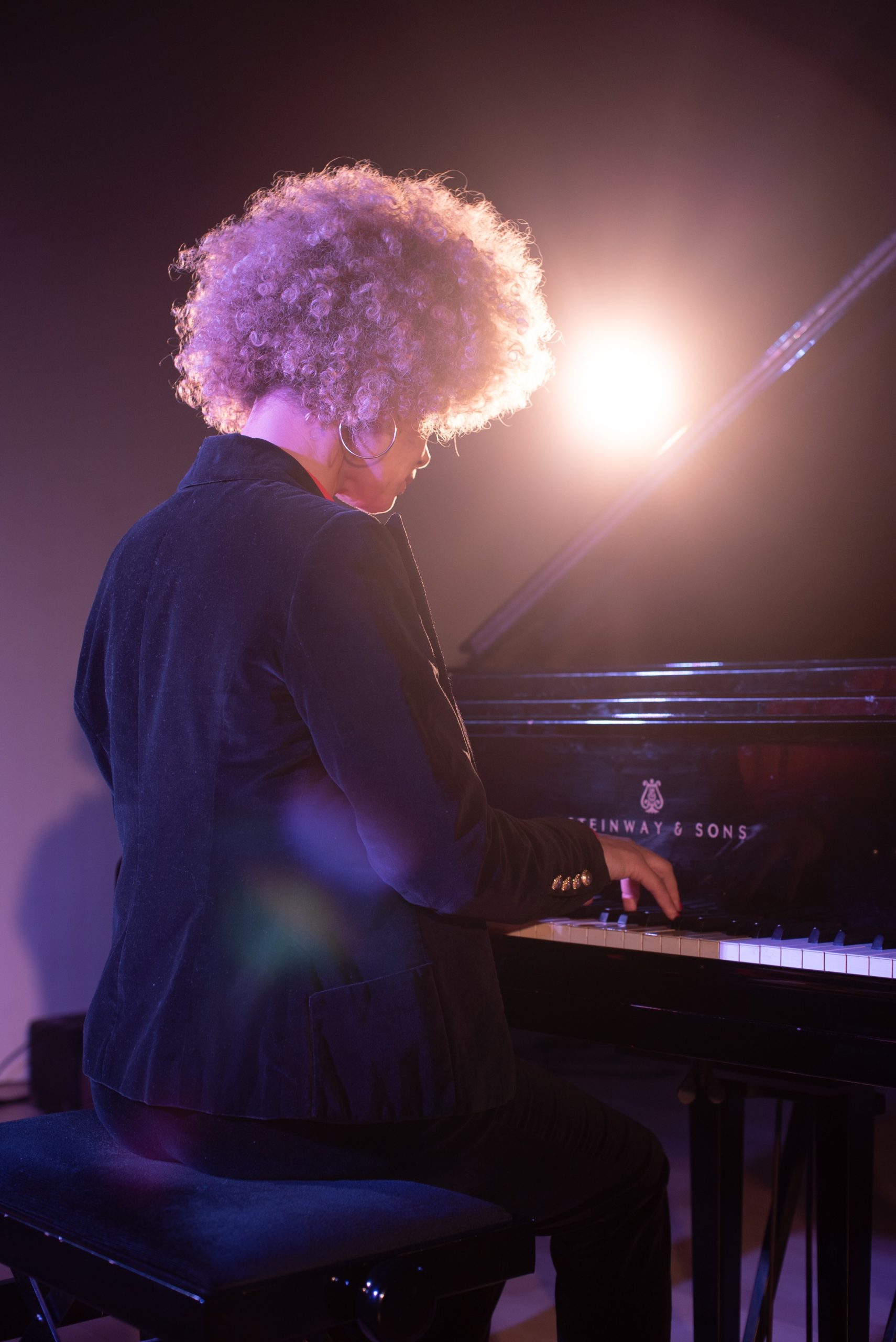 I invite you to take an emotional and intimate journey visiting the pages of my life. Sentimental, loving, painful too, some through the loss of a loved one … my sister.

The nostalgic accents of my music are a mirror of my feelings and then of my heart. They can give you goosebumps at a given moment or maybe you want to cry and let yourself be carried away by a sincere emotion, without artifice, that can move you.

It is an invitation to let yourself go, to abandon yourself on an inner journey.

It is a song or sometimes a loving shout for all the people that we loved and that we will always love because they are part of us and of who we are now. 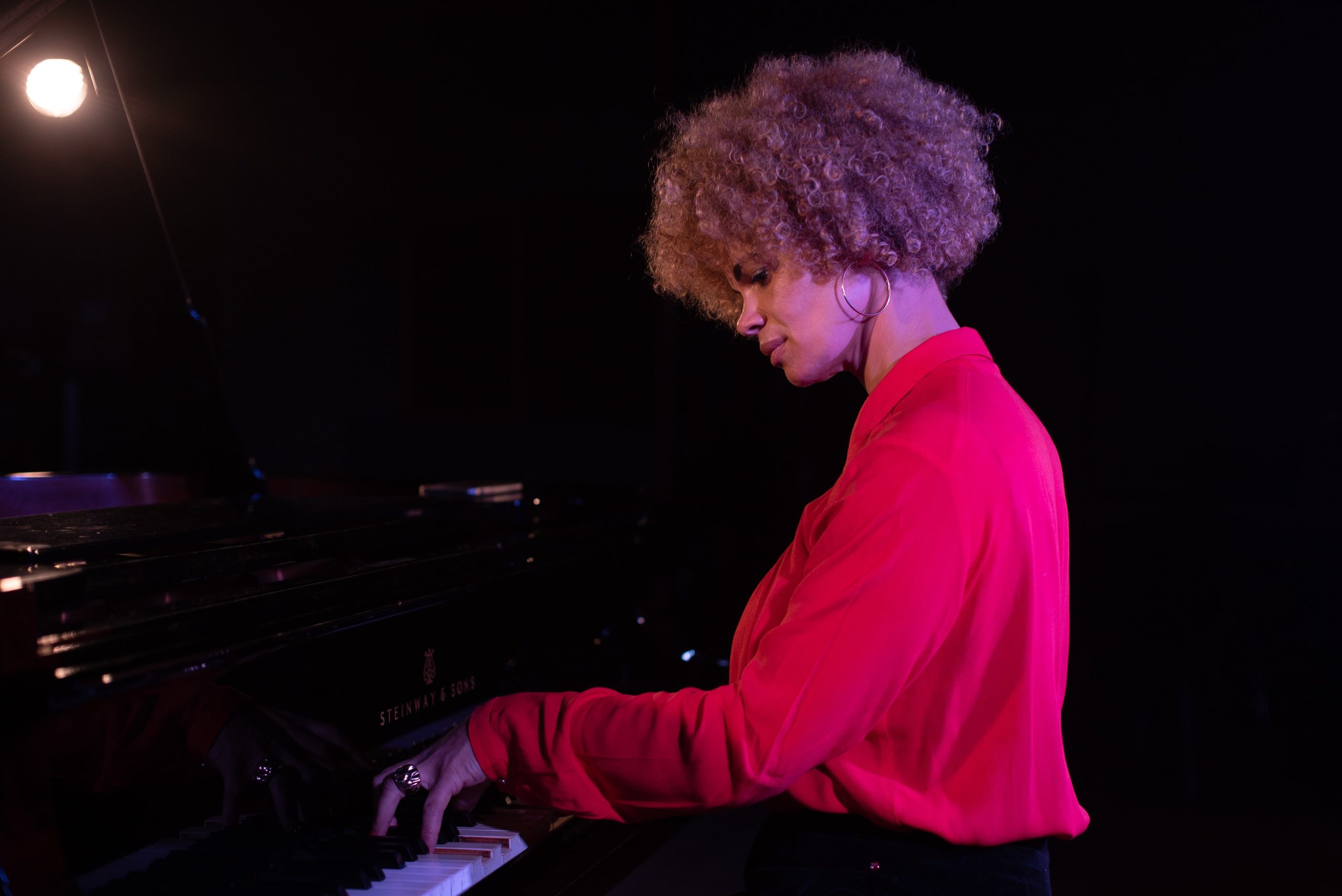 Musician, composer and guitar teacher, graduated in Music and Technology from the University of Quilmes (UnQui), has also done a Postgraduate course at the University of Girona (UdG) on “Pedagogical Methods in Music Teaching” and “Music Therapy”. He has composed music for documentaries, songs, videos … 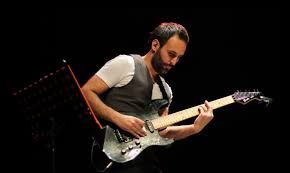 He teaches music, specifically guitar and modern harmony and has taught individual and group classes in his own studio and I has also taught at the Tempir and Tramuntana clubs.

He currently teaches guitar lessons and combo classes at the Bell school music school Bell lloc of the Girona Plan.

The second area is as a composer, despite being a very broad field, he has focused on the audiovisual part and made the music for a series of 10 mini documentaries broadcast by the Local Television Network of Catalonia, reels by the company AdStore, advertising spot for the “Todo novios” fair in Girona.

He has composed the anthem of the football club “Atlético San Ponç”, which fortunately was the second best anthem of Catalonia in 2019 in the contest to carry out the program “Todo gira” on Cataluña Radio.

He has made the musical arrangements of the songs composed by Sabine van Waesberghe and will be present as guitarist and musical director in live performances of the project. 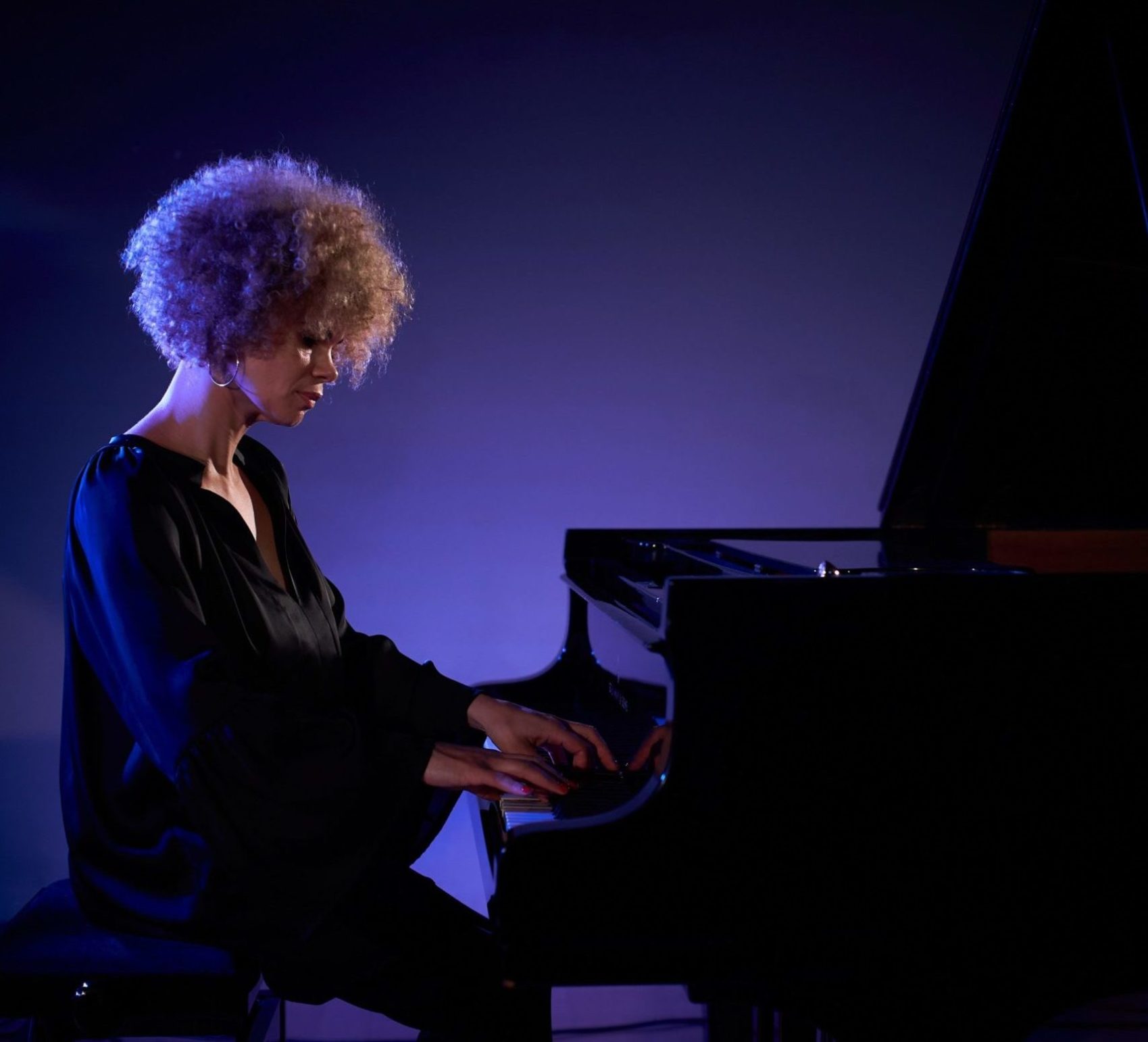 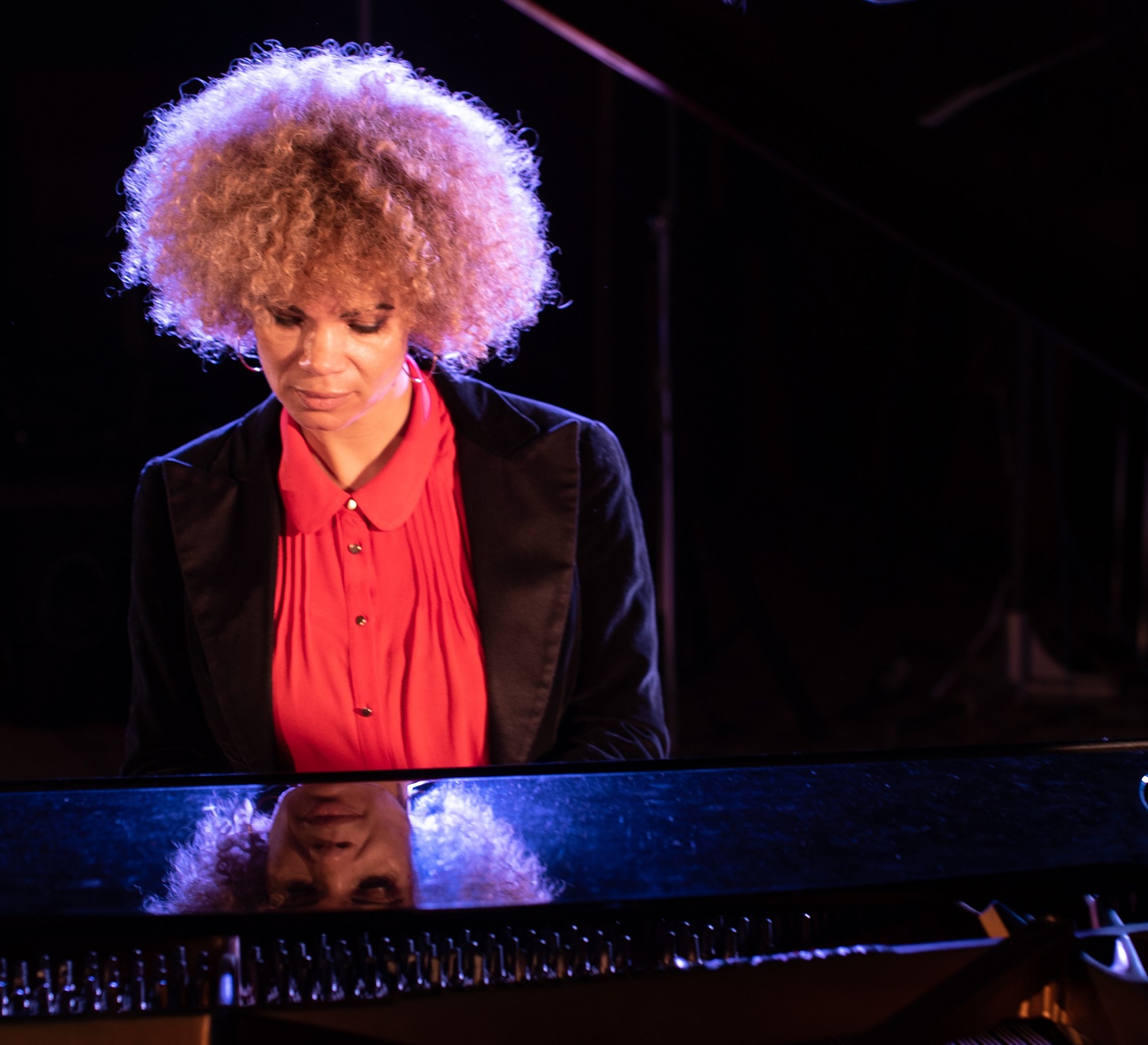